Louise has a unique dual standing of being a prominent figure in the Business community and the Comedy industry. She has empowered thousands through one to one and team coaching, video and online courses. She has created personal and professional coaching programmes for executives, leaders and entrepreneurs and been hailed by business leaders on her thoughtful, engaging and entertaining delivery.

Louise was awarded a Master’s degree in Creative Writing by Sir Trevor McDonald and is the author of best seller How to be a Comedian and Smash your First Gig, and The New Comedians Handbook. She also writes fiction and her next book Die Laughing is due to be published by Funny Bones Publishing later this year.

Her work has touched the lives of top entertainers, authors and business leaders. Louise provides an excellent balance of inspiration, theory and practical advice that will stick with you well after her talk. An engaging speaker with a terrific storytelling style, Louise has earned a reputation for entertaining, informing, and inspiring large (and small) audiences. 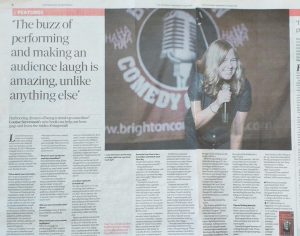 Featured in The Scotsman Newspaper

She founded her business Speakeasy Coaching for people who want to be Powerful and Authentic Speakers. She uses techniques from the world of comedy to help others create engaging content and deliver it with confidence and style. As CEO, she takes a key role in the day-to-day development and management of the company.

Louise started a career in stand-up comedy in 1999. She worked alongside Jimmy Carr, Alan Carr, Rich Hall and Steven K Amos among others as she entertained international audiences with her Glaswegian wit. Louise won numerous awards though was knocked out of Channel 4’s ‘So you think you’re funny’ competition by Russell Brand. Television appearances included RTE and Channel 4. She is also a regular performer at the Edinburgh Fringe Festival where she featured in a sell-out show Scotland’s Best and Guests.

Request Speaker
Did you know?

Louise is also an Independent Celebrant who specialises in Weddings, Funerals, Naming Ceremonies, Vow renewals, and Master of ceremonies. Her background in stand-up comedy ensures a breath of new life into your ceremony and a cool, calm, head under pressure. She works hard to really get to know the person/persons at the heart of the ceremony and takes great pride in frequently being mistaken for an old family friend at ceremonies.

If you want a ceremony that is fun, professional, heart-felt and never boring, then Get in touch and let’s create an unforgettable ceremony.

“‘Louise’s Ted style talk really made an impact with our seminar attendees. She was able to bring humour to a serious topic and delivered a thoughtful and thoroughly entertaining talk.’” 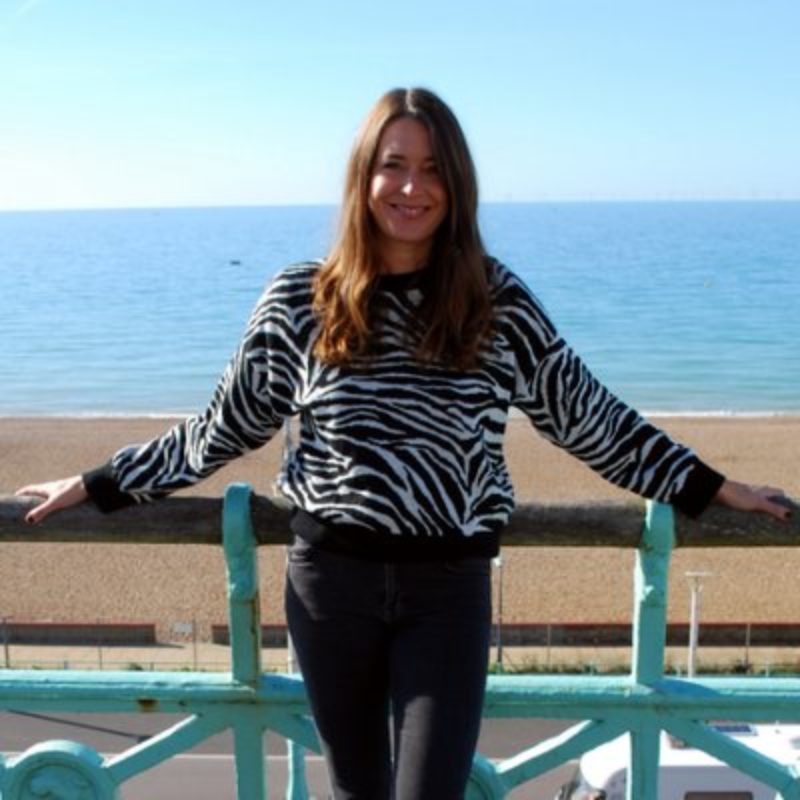 “Louise, thank you sooo much for sharing your story last night at our International womens event. It was absolutely brilliant. Everyone really enjoyed it. Really great to meet you and hear you share your story. You are a perfect fit with what our networking group is all about and you really helped the women who come along to our events. Love the membership options. Thanks so much for sharing your inspiring story in such a down to earth way.” 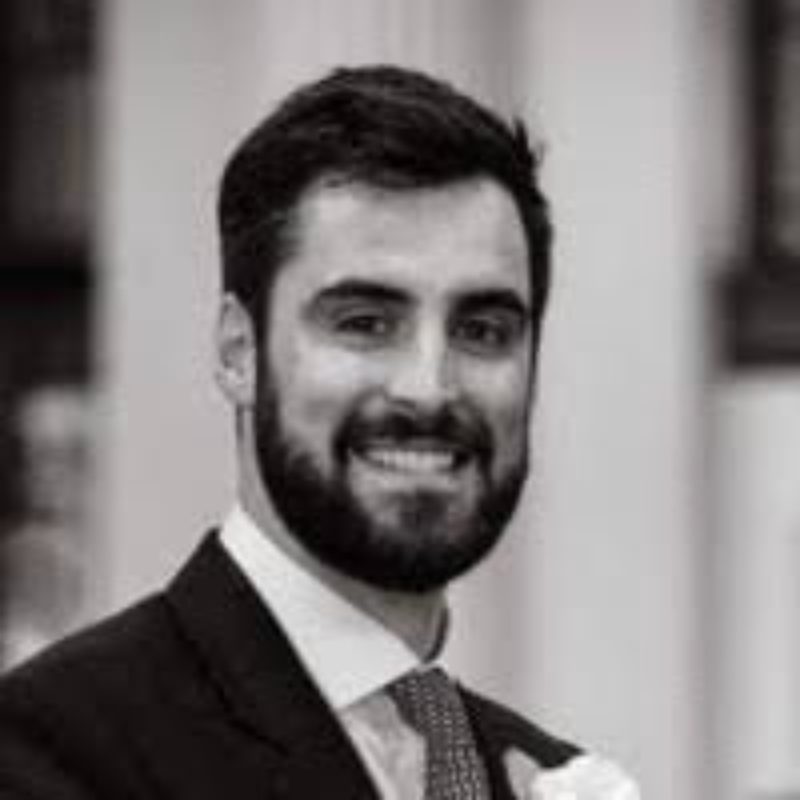 “‘Louise is a hugely successful businesswoman and talks with charm and wit on her incredible life story, business success and motivation.’”